Typography as received by conventional wisdom is an art and craft that takes many years to learn let alone perfect. This may well be true but how do we then instigate a sense of entitlement, adventure and engagement in type for those who need to start using it with confidence and won’t be waiting around until they know everything before getting stuck in. Second year BA Graphic Design Communication students at Chelsea College of Arts have just finished their Bold Type project: a challenge to create a working display face in just a few weeks using Typetool/Fontlab Studio and Illustrator. Taking inspiration from the spirit of Jon Wozencroft and Neville Brody’s FUSE series and by the promise of communication through the (digital) craft of type design and in the visible resurgence of bespoke typography the students created a series of Bold adventures into the world of type design. Tutors including  Bhav Mistry introduced the students to the context of type design and it’s history and set the challenge as part of the Unit Exploring the Professional Brief, the result is a series of typographic specimen sheets and printed samples which can be seen online at boldtype-gdc.tumblr.com (2015/16) and bold-type.tumblr.com (2014/15).

The results of some of this years work can also be viewed in the Chelsea Canteen space during January. 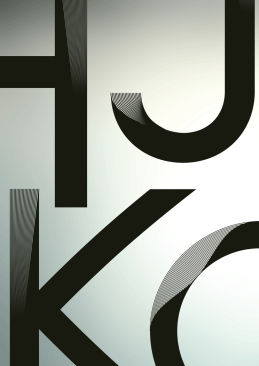 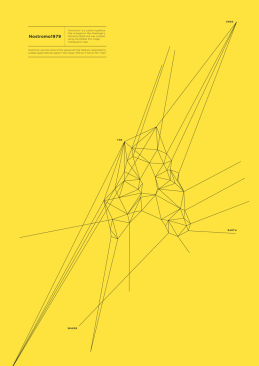 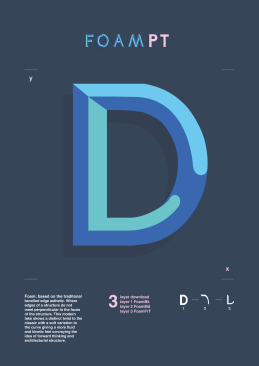 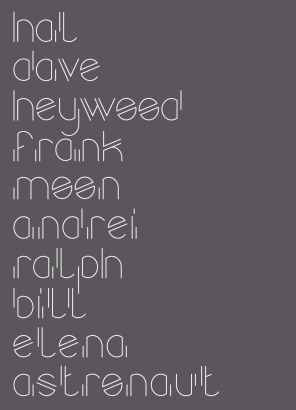 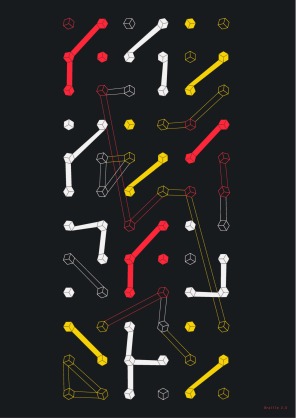 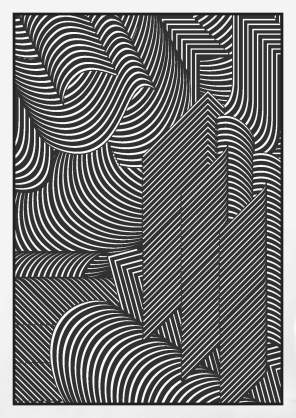 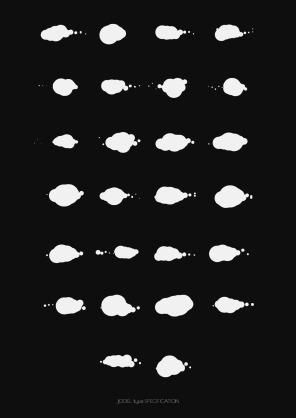 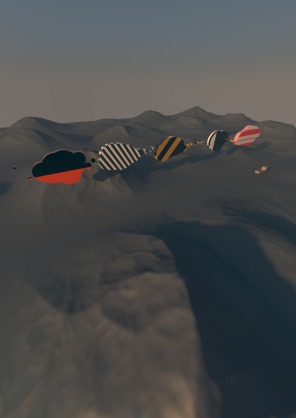 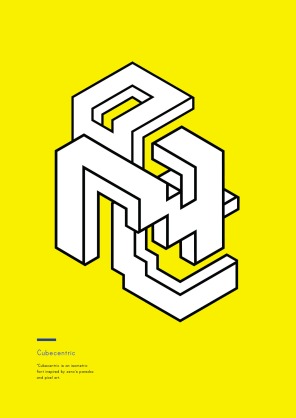 BA Graphic Design alumnus Reuben Dangoor has been in the news (again) recently, always pushing the barriers with humour and his huge skill-set from illustration, moving image, writing, design and the list goes on. Recently he was featured at Late at Tate in December showing his Legends of the Scene series at Tate Britain featuring portraits of London’s Grime stars. Reuben has been on the forefront of all things cool for some time now from his hilarious Being a Dickhead’s Cool You Tube Sensation – 11 Million hits can’t be wrong !  Just Check this Bio from Rogue films to get a flavour of him..

Reuben is a whole number of things but overall he is uniquely creative. He’s a director, an illustrator, a musician and very nearly a qualified doctor (although we’ve all said that before). Brought to YouTube notoriety by the 10 million views and counting ‘Being a Dickhead’s Cool’, he has gone on to craft campaigns for O2 and Ministry of Sound as well as directing music videos for Diplo and the fast rising Etta Bond.  Equally at home with mashing-up and subverting visuals with an anarchic comedy twist, as he is with more considered and elegant cinematography, he is never far way from a killer idea – on average, about 3 foot six. Reuben has everything it takes to be a Rogue, except he does look a bit like a Children’s TV presenter.  Although one who’s been up all night doing God knows what, which can only be a good thing.

Legends of the Scene: 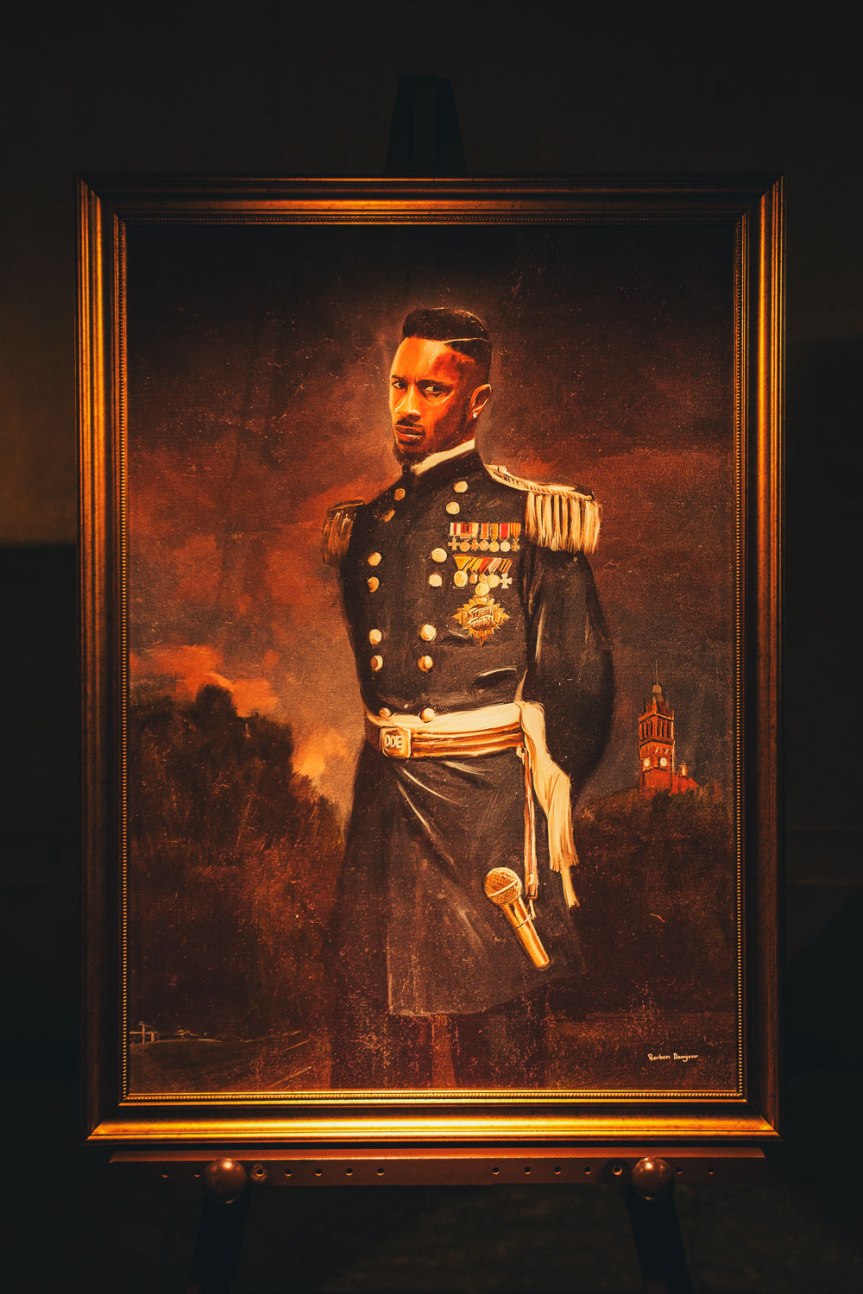 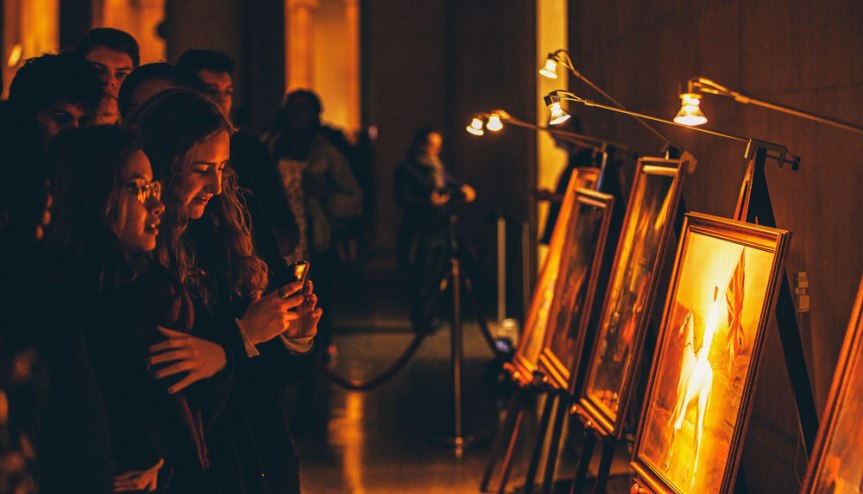 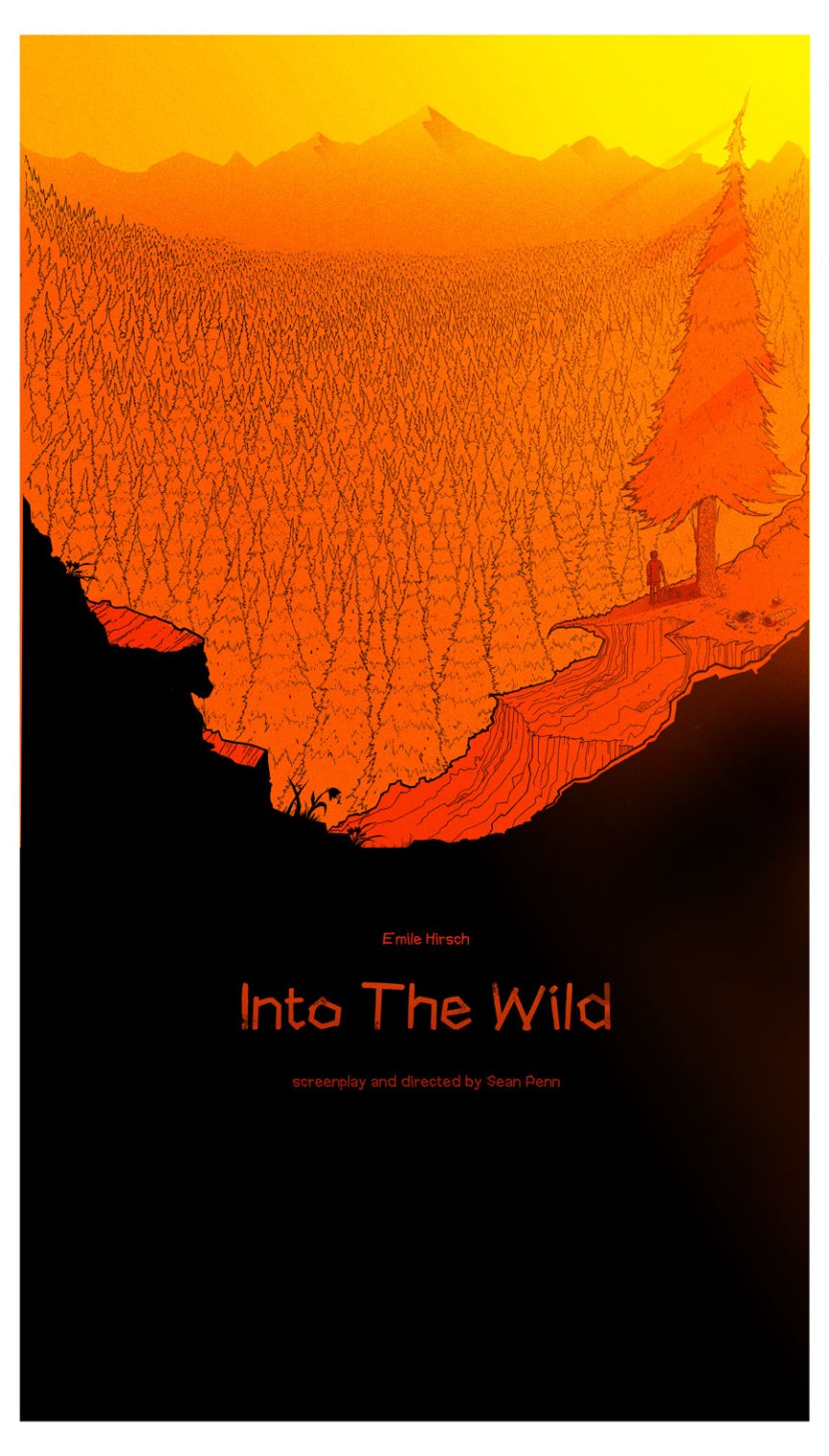 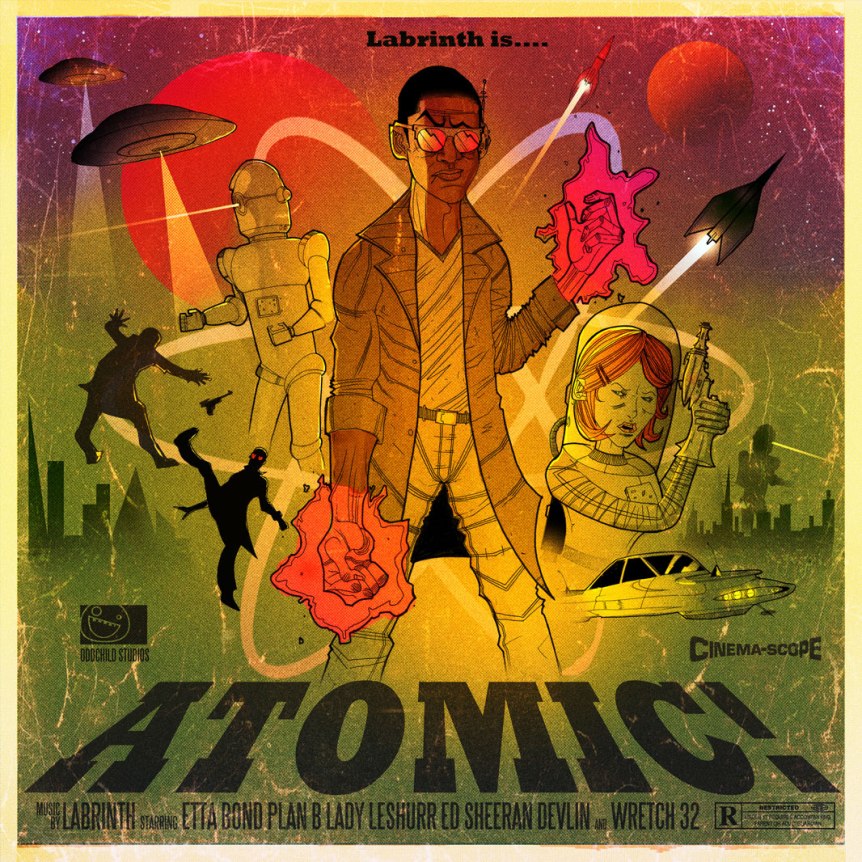 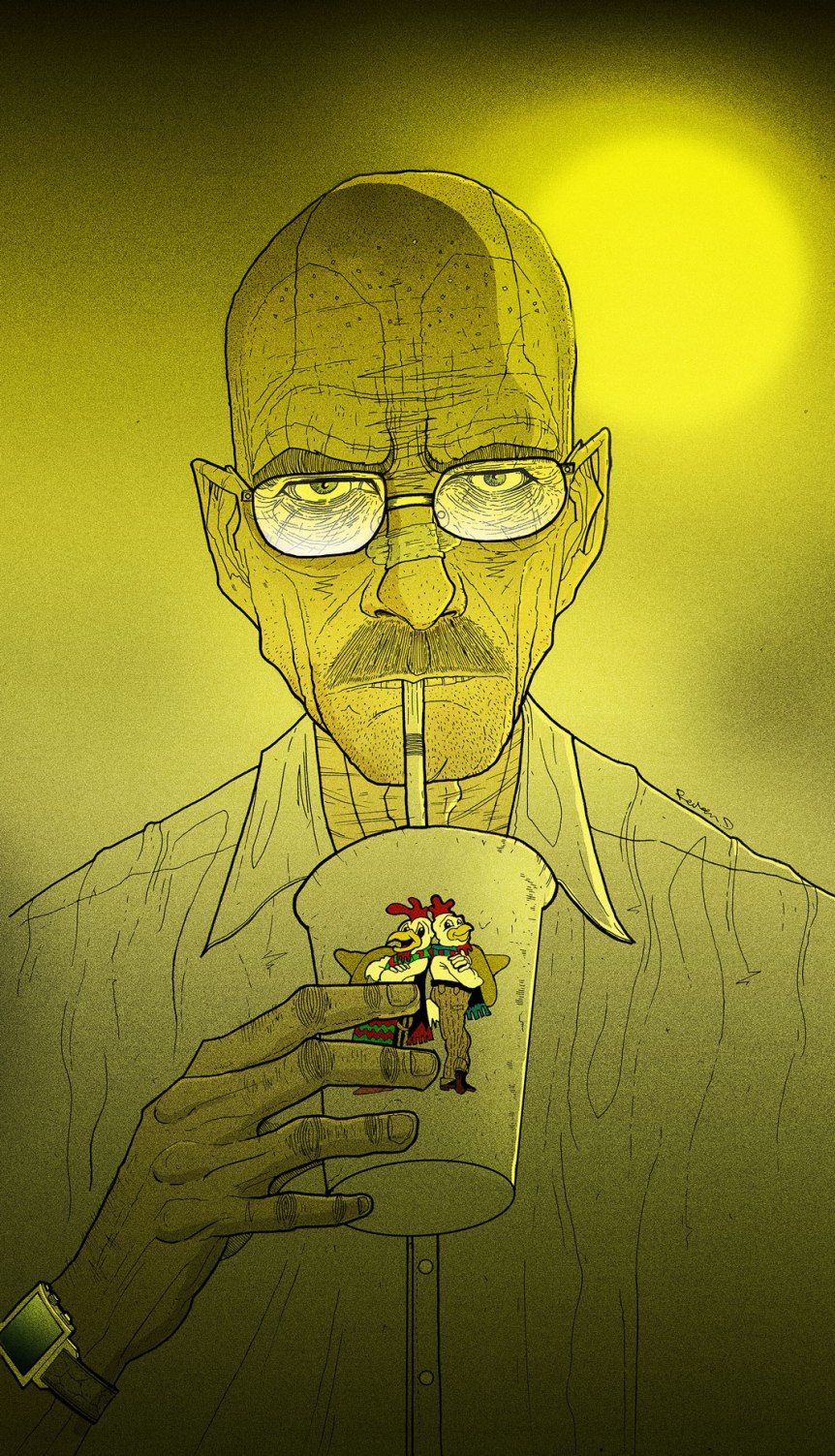 In his final year at Chelsea Reuben produced some great work for Ministry of Sound for one of our live projects..