Graduates from across the University of the Arts London (UAL) have collaborated with Nike to design a t-shirt collection capturing the intensity, passion, spirit and emotion of an athlete’s ‘Journey to Greatness’.

The Camberwell, Chelsea and Wimbledon (CCW) team were fascinated with the idea of strength as beauty and the fine line between success and failure. They were also keen to avoid sporting clichés and their idea of using a mangle and balloons to “articulate the delicacy of elite level sport” certainly does that.

The team proudly commented “we are happy to have created an outcome that challenged the brief, the client and possibly even the typical Nike target audience.”

The ‘Journey to Greatness’ collection of t-shirts were sold through NikeTown London and 1948London during the Games. 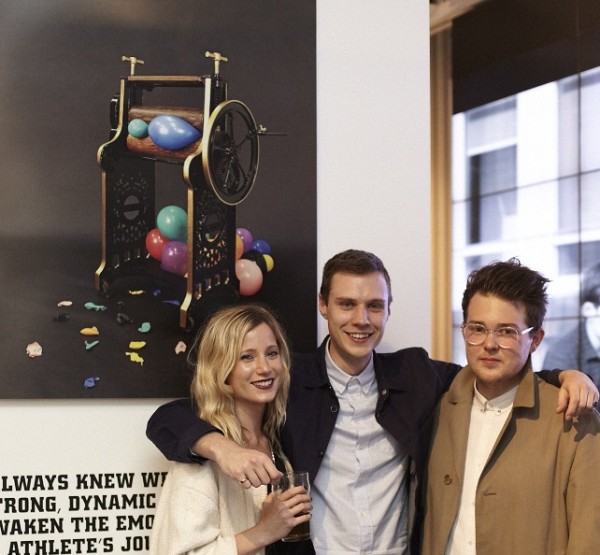 At the event (via)

Nike 2012 | Journey to Greatness from NikeUK on Vimeo.