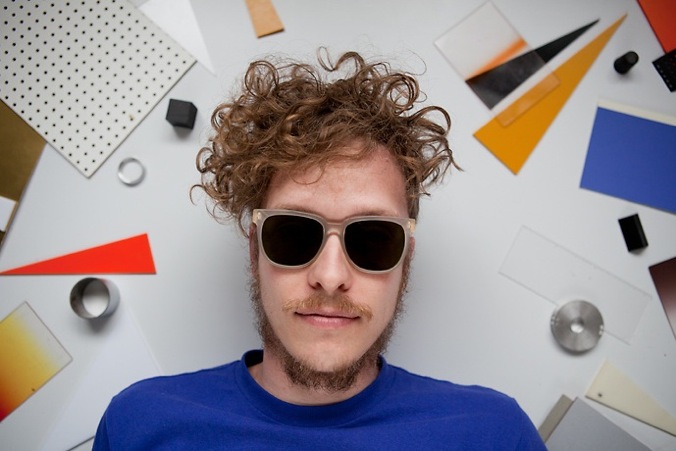 During last term, the award winning animator Max Hattler came to work with the gdc stage 2. Working in small groups the students responded to his brief to make short sequences following general instructions for their structure which, when joined together became a new, group generated animation. Below is an example of his work entitled ‘1925 AKA Hell’ followed by the stage 2 film ‘Shape Rainbow’.

Strictly ‘fashion confidential’- our students are currently catwalk crazy developing exciting concepts to promote the arrival of Spring Studios in Manhattan next year. Spring Studios are a luxurious blend of image-makers, photographers, stylists, promoters and brand strategists who represent couture and high-end labels. We’re collaborating with Chelsea graduate and Spring Creative Director Andreas Neophytou, so we would highly recommend that you fashionistas our there watch this space!